For beginners, the topic of candlestick patterns is intimidating as well as exhausting to learn. They think that it’s a topic that only people with a higher level of understanding about trading would know. But actually, it’s quite the opposite. Candlestick patterns are pretty much like strategies and trading methods reduced in the form of a few candles. A trader would already be able to make sound decisions by simply observing the candlestick pattern formations. Among the most popular candlestick patterns is the Morning Star Pattern – and it is what we’ll be breaking down today.

In this article, we’ll provide you with a comprehensive guide to trading the Morning Start Pattern and how you can increase profitability with this pattern.

What is the Morning Star Pattern? 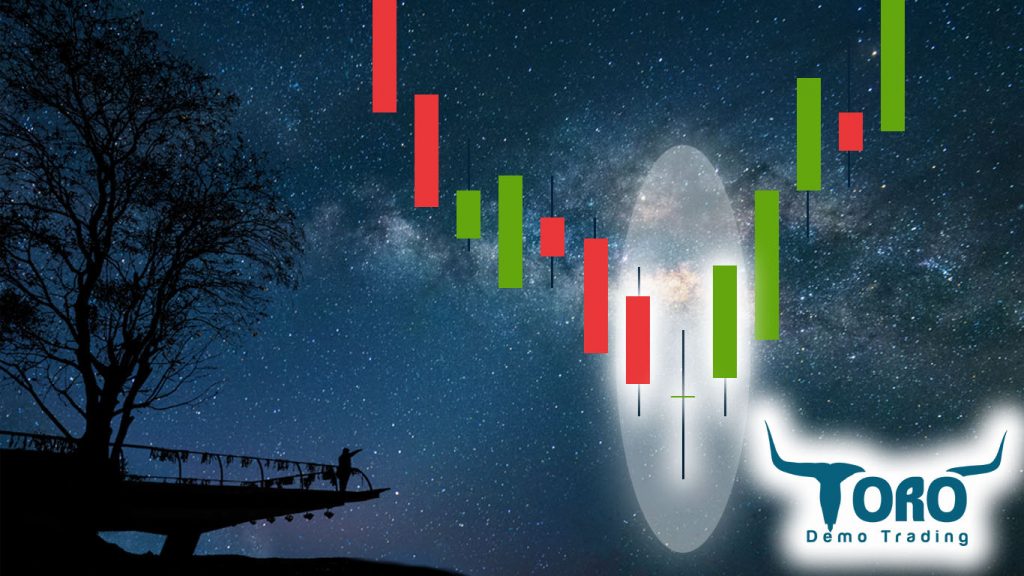 The Morning Star pattern as discussed in our previous articles is a trend reversal pattern composed of three candles. The first candle is a bearish candle with considerable body, followed by a second candle in the form of a Doji, and a third bullish candle which also has a considerable body. This pattern develops at the end of a bearish market.

It got its name from the way it appears – after the “dark” or bearish trend. Right after the bearish trend, the Morning Star pattern appears and gives light which casts out the darkness.

The Morning Star pattern may appear in all time-frames and does not need many indicators as confirmation or guide. Usually, traders make use of the third and fourth candle as a confirmation of a possible breakout.

How to Identify the Morning Star Pattern in a Chart 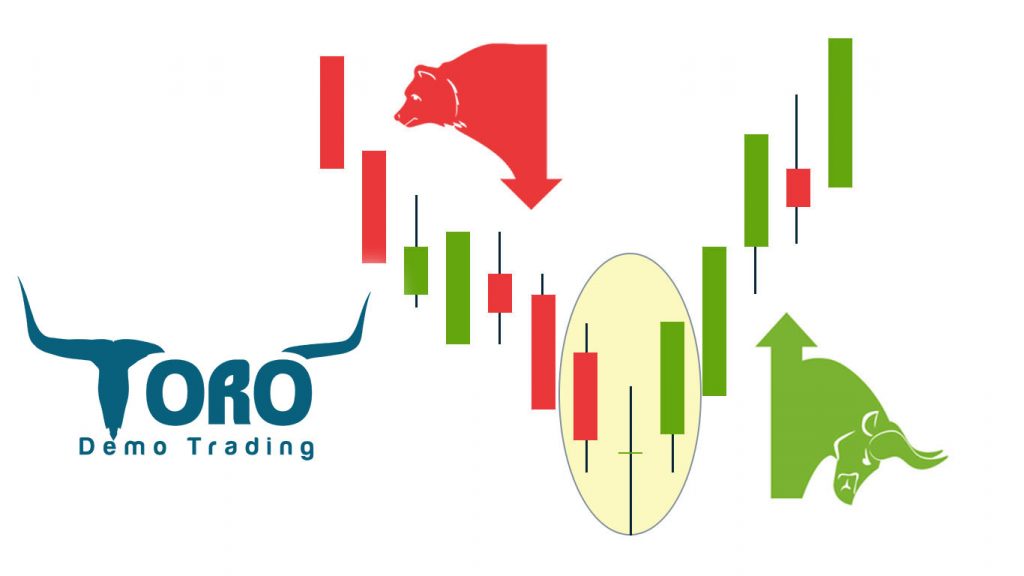 First and foremost, the Morning Star pattern usually develops at the end of a bearish market – this means the market should have a lower high price and lower low price. However, this pattern can also form from highly volatile markets or during swings. As a basic requirement, the stock should have a series of consecutive bearish candles signifying strong selling pressure.

The bearish first candle at the end of the trend should have a considerable body that is bigger than its tails or shadows. The considerable size of the candle expresses the strong selling pressure of sellers.

The last or third candle should be bullish and should have a considerable body that is almost the same as the bearish first candle. Likewise, the body should be much bigger or longer than its tails or shadows.

As mentioned earlier, indicators, as well as trend lines, aren’t usually used for this pattern. What’s important is its form that includes a bearish first candle, a Doji or Spinning Top candle, and a bullish third candle.

How to Implement the Morning Star on an Actual Trade

Now that we have an idea of what the Morning Star pattern looks like and what it signals in the market, let’s try to implement it on an actual trade. For illustration, let’s use a few assets which are commonly traded in the market. for this case, let’s use the assets – Amazon and Autodesk.

For the case of Amazon (AMZN), we can see that it formed at the top of an uptrend. We have mentioned earlier that the Morning Star pattern usually forms at the end of a downtrend however can also develop during swings – particularly when the market swings downward or momentary drop. As soon as the market reached its highest point, the price dropped momentarily with a series of long bearish candles as we can see on the first drop from the left of the image. After the bearish candle, a Doji or Spinning Top pattern has developed and followed immediately by a bullish candle on the next trading bar. The same principle applies to the rest of the events where the Morning Star Pattern appeared.

We can notice from this example that there are varying sizes for the bearish and bullish candles on the sides of the Doji or Spinning Top pattern. Also, the second candle in the pattern is always located at a much lower price level compared to the first and third candles.

For this example, the best entry points would be at the Pattern formation – as soon as the Doji or Spinning Top pattern develops or right after the bullish third candle. Thus, the Morning Star pattern in this case would be the best buy signal for a trader.

Another example where we can implement the Morning Star pattern is with Autodesk. In this example, the pattern appeared during a downtrend. We can classify this chart as a downtrend because of the considerable series of bearish candles on the left side of the pattern. Just like the previous example with Amazon, the pattern also formed at the base of the trend. the first and third candle has a much bigger size compared to the second candle – which is a Doji. Likewise, the second candle is located at a much lower price level than the other candles. As a result, the market became bullish after the pattern has formed. We can confirm that the market is bullish because of the huge number of bullish candle formations.

Again, the best entry point would be after the pattern has formed.

The Morning Star pattern is indeed a ray of light for those who are looking for chances when to get in on a dropping market. It is also a great buy signal pattern because it makes use of three candles in its formation. The second candle itself (Doji or Spinning Top) is already a great sign of reversal and it even has a third candle which serves as a confirmation for a trend reversal.

As soon as the second candle appears, it is possible to make a test buy or invest only a portion of capital. As soon as the third candle has formed, more investments can be added to take advantage of the possible bullish trend.

For you to master the Morning Star pattern, practice with an eToro virtual portfolio – it’s free and you get to trade with a real-time trade.

Despite bear markets being a natural period of a market cycle, it may be hard to anticipate such … END_OF_DOCUMENT_TOKEN_TO_BE_REPLACED

In the forex and stock market industry, prices will always fluctuate in a consolidation or … END_OF_DOCUMENT_TOKEN_TO_BE_REPLACED