What is a Bearish Engulfing Pattern? 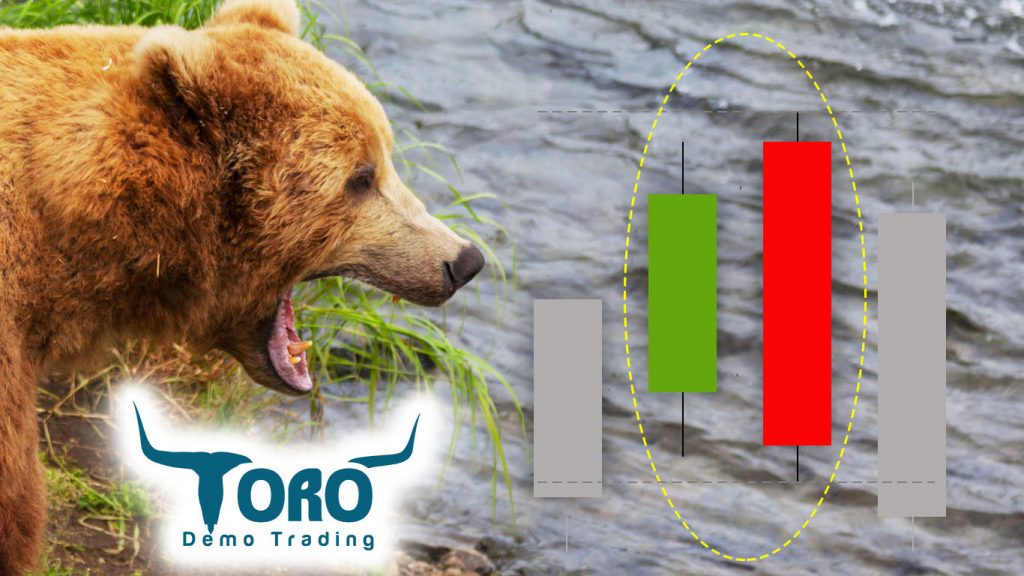 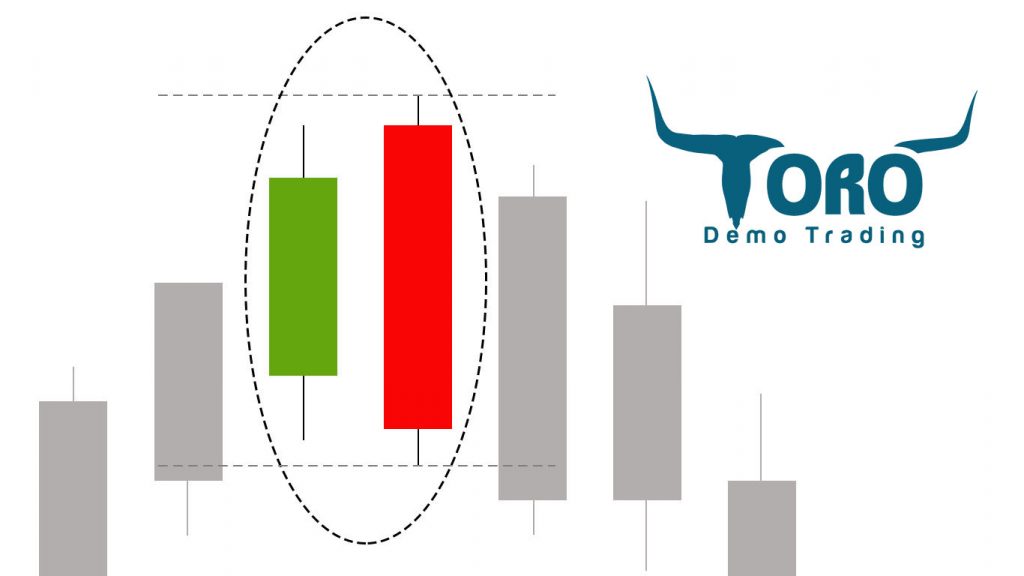 While this pattern usually develops at the end of a long bullish trend, it can also form within swings or short uptrends.

Trading with the Bearish Engulfing Pattern on eToro

To have a clearer idea of how the Bearish Engulfing Pattern is implemented on actual trade, let’s take a few examples from eToro.

On this first example with the asset – GOLD, we can see three Bearish Engulfing Pattern formations (shown by red arrows). The first condition about the location of the pattern is confirmed along with the bullish trend from its left side. Finally, each second candle from all occurrences has significant dimensions compared to the first candles. Another example for Bearish Engulfing Pattern formation is on Google (GOOG) which in this case is found on an uptrend – particularly within the swings. The patterns formed at the peak of every swing as shown by the red arrows. Also, the left side before the pattern shows strength from buyers. On this particular example, a trader would have won multiple trades with the Bearish Engulfing Pattern as long as the right exit or stop-loss points are made. In addition, we can also see that the pattern is highly effective when trading with swings, tranches or when compounding.

Ultimately, what really distinguishes a pattern to be a Bearish Engulfing Pattern is the difference in the body of the first and second candle and the color of the candle. The second candle should be bearish or color red and should completely overwhelm or engulf the first candle.

The ideal entry and exit points would be based on the dimensions of the second candle.

While trading with the Bearish Engulfing Pattern seems like a fail-proof strategy, it actually takes practice and experience to profit from trades using this pattern. With an eToro virtual account, you can trade the Bearish Engulfing Pattern on a real-time trade without having to spend anything. Simply create your own eToro account and check out the virtual portfolio to trade with virtual funds.

Despite bear markets being a natural period of a market cycle, it may be hard to anticipate such … END_OF_DOCUMENT_TOKEN_TO_BE_REPLACED

In the forex and stock market industry, prices will always fluctuate in a consolidation or … END_OF_DOCUMENT_TOKEN_TO_BE_REPLACED